How do you pronounce Curacao? 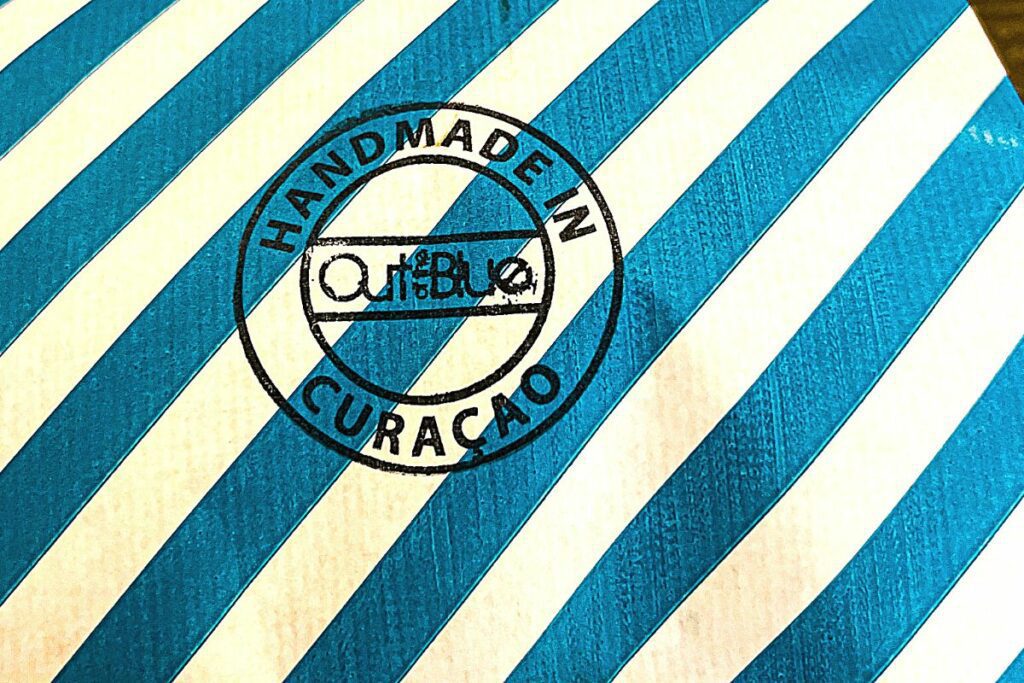 Ask a dozen people this same question—how do you pronounce Curacao?—and you may get a dozen different answers. There are many different Curacao pronunciations in the mix, depending on which dictionary you’re checking, and the language and origin of the speaker.

Curacao is a vibrant and eclectic Caribbean destination. A trip to her sandy shores feels in many ways like a trip to the Mediterranean seaside. Her Dutch heritage and colonial history blend with local flavors and cultural traditions. The island offers a truly unique experience—not just another beach.  Yet she flies under the radar, leaving many to wonder where to even find Curacao on a Caribbean map, and how to pronounce the name of the island (and the blue liqueur for which she is known).

Start with a hard C (K sound) and end with a soft C (S sound). The one hard rule is that the second C should never sound like a K. As to the first syllable, reasonable minds may differ as to whether to go with “Cure” or “Kur.” And the last syllable is appropriately pronounced with “sow” or a slightly softer “so.”  Kur-uh-sow.

Where to Stay in Curacao

If you’re looking up the pronunciation of Curacao, we hope that means you’re considering the vibrant island for a trip! Be sure to check out our recommend Curacao hotels:

Now, pour yourself a Blue Curacao cocktail and let’s practice our Curacao pronunciation…

What language is spoken in Curacao? 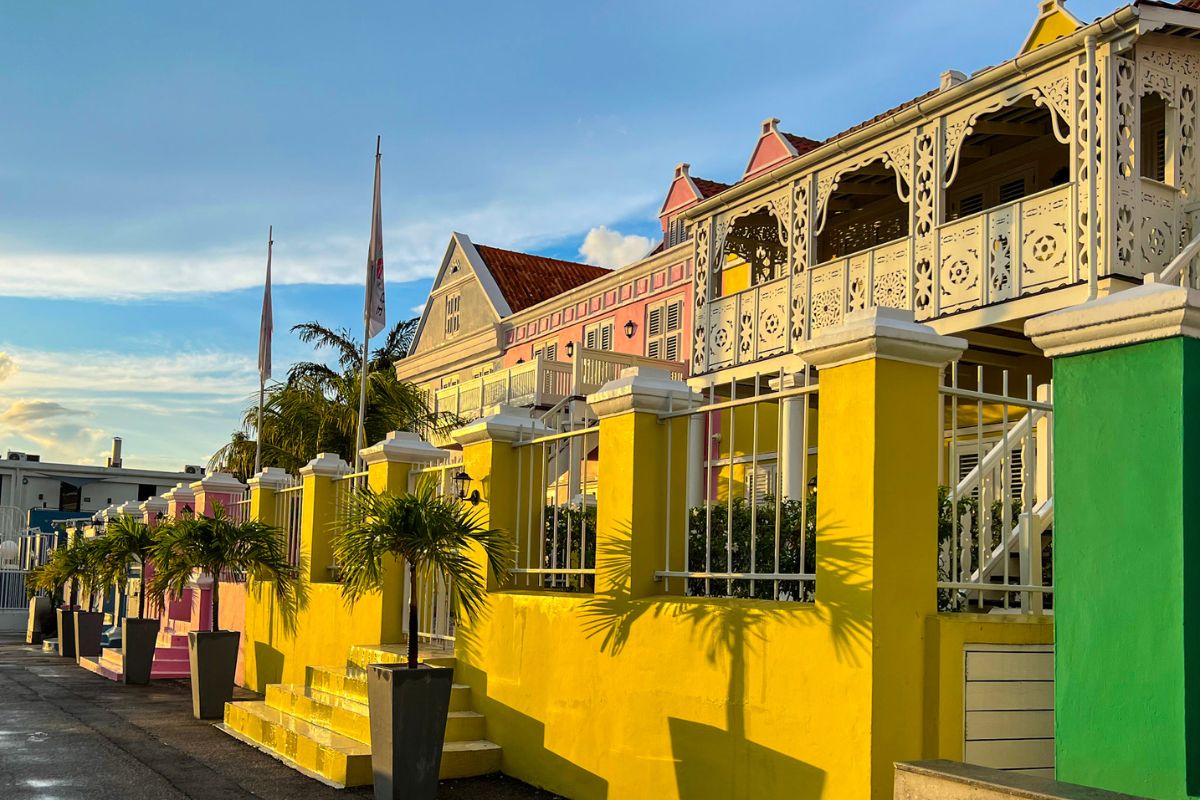 Papiamentu or Papiemento, the local creole dialect in Curacao, is a blended language that seems to roll of the tongue. It’s a mix of Portuguese, Dutch, Spanish, with some African and South American dialects as well. There’s longstanding debate about whether Papiementu has stronger ties to Portuguese or Spanish but, whatever the answer, we know that Papiementu originated during the global slave trade.

The second official language won’t surprise you, given that Curacao is part of the Caribbean Netherlands. Dutch is spoken primarily in the administrative and legal sectors in Curacao.

In the 1950s, Curacao joined 5 other Dutch Caribbean islands—Aruba, Bonaire, Sint Maarten, Saba, and St. Eustatius—to become the Netherland Antilles. But then, in 2010, Curacao stepped out to become a “constituent country” of the Kingdom of the Netherlands, and is now its own autonomous country.

You’ll have no trouble getting around Curacao if English is the only language you know. English is the third official language in Curacao, widely used in the tourism and hospitality industry.

Finally, while it’s not an official language, Spanish is a common language in Curacao as well. If you’re looking for an island where Spanish is widely spoken, it might surprise you to find Curacao on the list. The island’s Spanish influence comes from the neighboring South American countries of Venezuela and Colombia. Curacao sits only 40 miles off the shore of Venezuela, and frequently traded with these Spanish colonies. 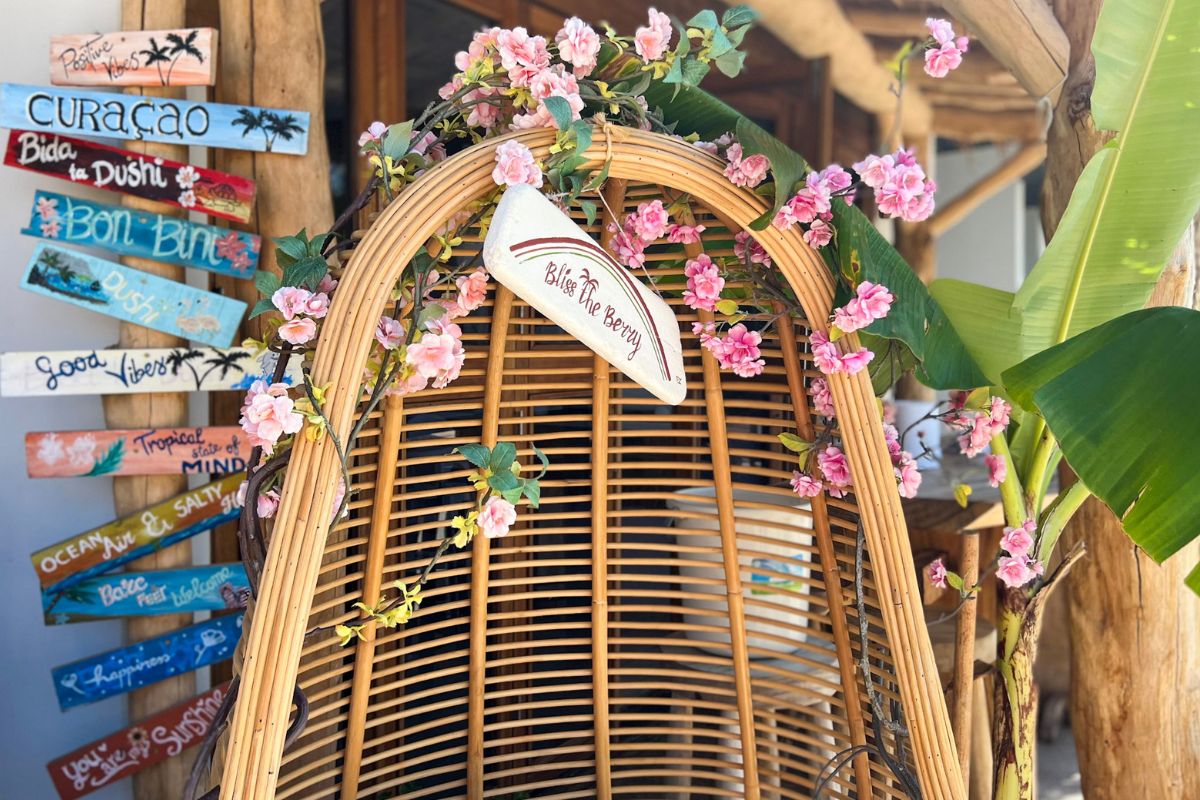 Generally speaking, Curacao has a similar pronunciation in all languages.

However you pronounce the first syllable or the ending vowels, always remember the one hard rule: The second C is a soft S sound, not a hard K! Neither the tropical destination nor the neon liquor should ever be pronounced “Kurako” or “Kure-uh-KOW.”

Beyond that, the emphasis and pronunciation will vary slightly depending on the language of the speaker.

In her local dialect, the Curacao pronunciation is a little tighter. You will hear locals drop the “ah” between the first and last syllables, which leaves the word “Kor-Sow.”

Be sure to roll your R if pronouncing Curacao in Dutch. The word will roll right off your tongue: “Cur-uh-sow.”

Curacao in Spanish is written “Curazao.” If Spanish is your first language, you will likely emphasize the last syllable of the word, and the soft S at the end of Curacao may sound more like a z: “Coo-ra-zow.”

The Portuguese pronunciation of Curacao won’t stray too far from the rest, though perhaps with slightly more of an emphasis on the middle vowel: Cur-AH-sow. 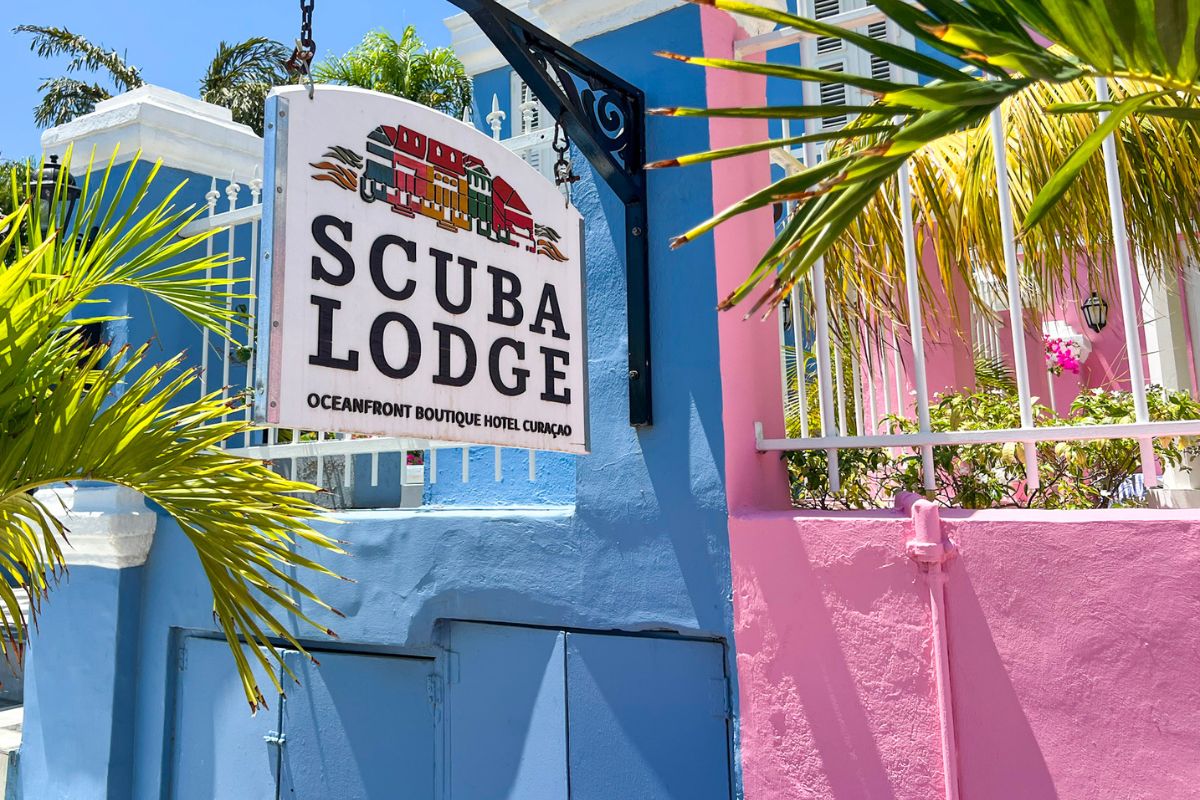 Get Caribbean Family Travel Tips Right Into Your Inbox

If you found this post helpful, don’t miss our other Caribbean destination guides for families.

And for even more Caribbean and family travel inspiration, sign up for our biweekly newsletter! We feature a new destination each month, highlighting our favorite hotels and family travel tips. Keep the travel dreaming coming all year long.

Wishing someone else would just handle the logistics for a change? We also offer bespoke Caribbean family travel planning services. Our specialty? Helping parents identify the best Caribbean island and hotel for a top-notch family trip. Let us take the legwork off your plate. 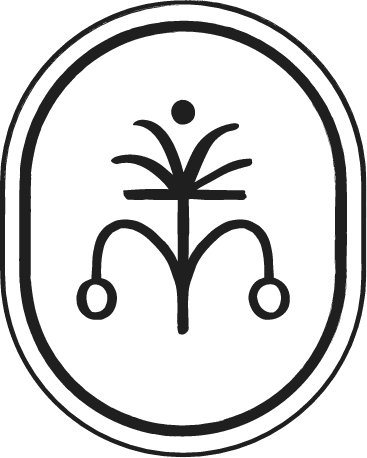 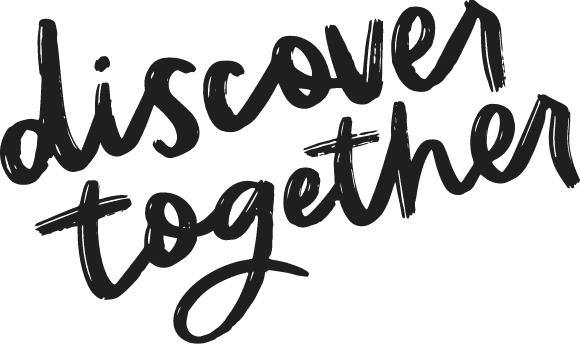 adventure inspiration,
right to your inbox

Parents often joke that we take “trips” with little kids, not “vacations.”

Not with Mango Tree. Everyone's on vacation with us.

Get our weekly newsletter for tips and tricks on family travel that’s actually fun for everyone.